The hair transplant is done in Istanbul, which is the largest city in Turkey and the most populated in Europe.

I WANT TO DO MY FREE STUDY!

It was successively the capital of sovereign states such as the Roman Empire, the Eastern Roman Empire, the Latin Empire and the Ottoman Empire until 1923. It is considered for its splendid artistic value and its location in the Bosphorus as one of the most beautiful cities in the world. It is one of three transcontinental cities between Europe and Asia (the other two are Atyrau and Orenburg).

According to the latest estimates of the Turkish Statistical Institute (2013), the population of this megacity has increased to 14 160 467 inhabitants. The majority of the population is Muslim, although there are minorities of Christians (68,000) and Jews (22,000).

It is also the administrative capital of the province of Istanbul (of which it covers 27 districts) 1 in Rumelia or Eastern Thrace. It was called Byzantium until 330, and later Constantinople. 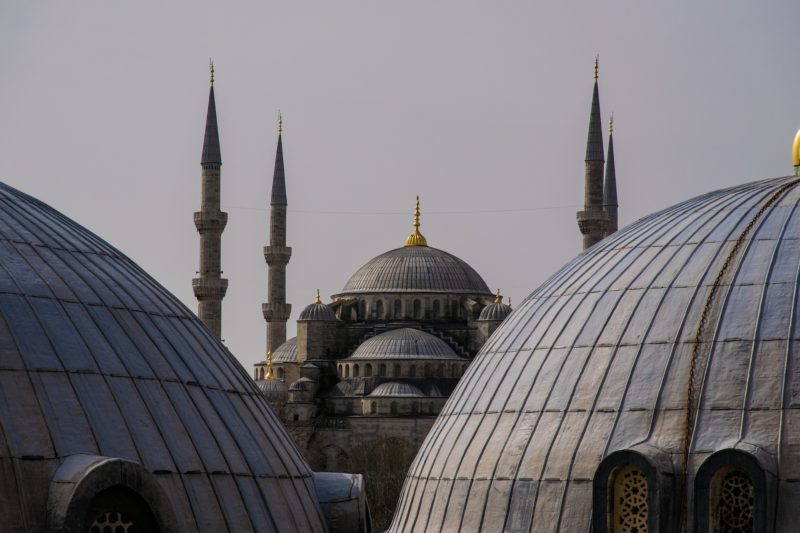 The name Istanbul, used informally for several centuries in the country, was formalized on March 28, 1930, replacing Constantinople.

Although the political and administrative capital is Ankara, Istanbul is still a city that plays a fundamental role in Turkey’s industry, trade and culture. It is home to more than a dozen universities. It is the seat of the Ecumenical Patriarchate of Constantinople, head of the Orthodox Church.

The historic areas of Istanbul were declared World Heritage by Unesco in 1985, for its important monuments and historical remains. 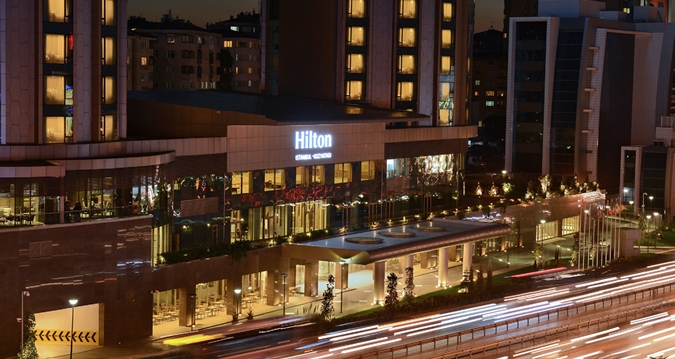 The 5-star Hilton Istanbul Kozyatagi, located in Kadıköy, a district of Istanbul province. It is located in the Asian part of the city, which is home to shopping centers, shops, cafes and famous restaurants.
It is 28 and 29 km from Sabiha Gokcen and  Istanbul International airports and a few minutes from the metro, making access quick and economical. It offers free Wi-Fi, a 24-hour gym, an indoor pool and a 2000 m² spa.

The modern rooms at Hilton Istanbul Kozyatagi have air conditioning and heating, and a plasma-screen TV with satellite channels, desk and safe, wifi, etc.

Every morning, guests can enjoy a free buffet breakfast on the terrace or in the restaurant. Tea and coffee are also available all day. In addition, within walking distance of the hotel you will find a wide variety of restaurants, ranging from fast food to local and international cuisine.

The hotel offers a 24-hour front desk and free parking.

Ihlamur Palace, famous for its tranquil gardens, is 13 km away in the European part of the city. Lutfi Kirdar Convention Center is nearby, and Osmanbey Metro Station, which provides easy access to other attractions in the city, is a 10-minute walk away.

Location: Only 10 minutes away from our hospital.

We leave you with a video of the Hilton Hotel so you can see more pictures of this beautiful hotel.

Documentation needed to travel to Turkey

Our hospital and hair transplant

No need to make a transfer to Sanantur for your reservaton. The final balance is to be paid directly to our Istambul Hospital in cash (€) or with a credit/debit card

*Payments by credit/debit card result in the payment of a commission of 8% for local transaction taxes. We recommend that you come with cash to avoid extra costs.